Ham Radio Is a Dead Hobby?? 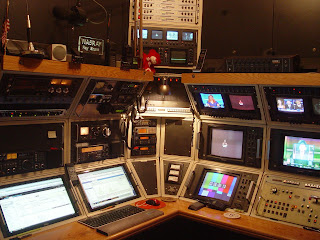 Is amateur (ham) radio a dead hobby?
The hobby is not dying. It is dead.  I got interested in Ham Radio way back in the late 70’s. when I was in secondary school…..I don't think ham radio is dead. What is dead or at least appears that way is HF propagation.. It will get better from here and be enjoyable again. I recently listened to 20 meters spinning the dial throughout the entire band and not one QSO was in progress. That's just the way it is.


Of course VHF and UHF repeater operations don't have the usual propagation woes. I would have to say that for the most part, the repeater use is marginal. Repeater use was quite high in the late 90's when the Telecoms introduce Class B Licence. Cell phone was relatively a newcomer. Then for some unknown reason, repeater used slowed and appears to have leveled off. With the telecoms introducing Class B at least for a while increase the number of hams here in Malaysia and repeater use appeared to surge. Currently it has dropped to the previous level again with it's particular clientele who frequent it. 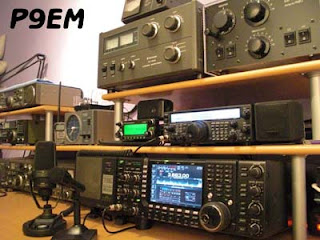 Bottom line, at least my 2 cents worth, is that we are seeing the lack of use in the amateur bands due to (1) solar cycle, (2) poor economy, (3) cell phones, and (4) folks dropping out of the hobby. And now with the new era of 3G and now 4G most youngsters used Smart Phone with whatsapp and many more features….. It will improve as time goes on. We don’t need to install antenna ! Just used our smart phone to communicate….. Just like propagation, it appears itself to be cyclic in nature.
Who says The hobby is dying look at the latest report from FCC…….as for June 21,  2013 there are about  767,063 Licence Hams operators in US……… 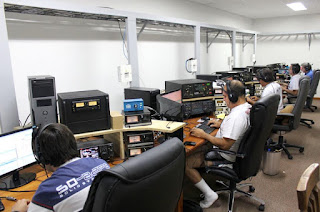 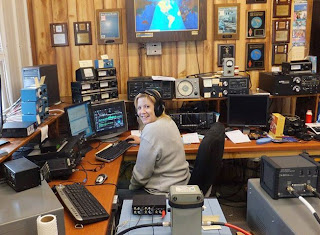 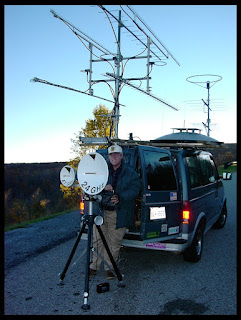 1. Experimentation has steadily declined since the late 1960s to a point where there is but a trickle left. There is scant mystery left in propogation. The new rigs designed with a staff of engineers and computers and produced with assembly line robotics hardly provide incentive to create in your garage. Most of the technology now is borrowed from commercial products, not created in Ham Radio like it was so often prior to the 1960s. Even the "new" digital modes are a matter of logistics; not anything new. 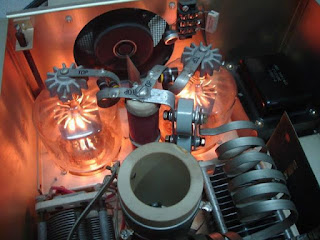 2.Emergency communications, while still slightly viable is dramatically on the wane.
With the advent of cell phones, now close to 90% penetration, routine road emergency and assistance is not needed anymore. With Inmarsat and other satcomms, the lonely hf op in the middle of the hurricane with his/her generator is becomming obsolete. The NSC is forcing commercial carriers to have backup resources, and they learn from every disaster. Sooner than later Ham radio will not be needed for emcomm even in a tertiary. 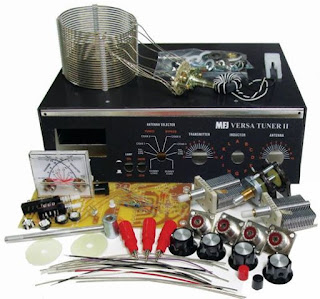 4.Competition, i.e contests, will be the last great holdout of amateur radio. These guys have resources and are well organized. But... even this group doesn't seem to be getting enough young people, so, unfortunately, I don't think there will enough of them to sustain ham radio indefinitely. 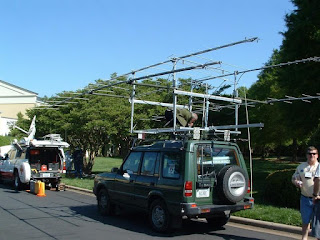 Of course there are exceptions to the above, but probably not significant enough to save the hobby. Incentive licensing, no code, and easier tests have all contributed to ham radio, either slowing or speeding up its demise. but the Internet and the Smart Phone  has probably made that quite impossible now. Everthing changes or evolves. I believe that things could have been done differently in order to slow the decline of Amateur Radio, but the outcome is now and always has been, inevitable.
Posted by FTDX400 at 6:35 AM