Spratly Island- Island With Many CALLSIGN

Lets look into Ham Radio activities we can called this Island as one of the ISLAND with many callsign - Spratly Island ….I heard about this island in early 90’s …... 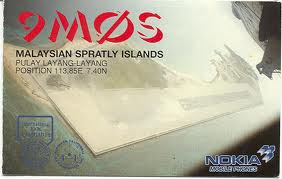 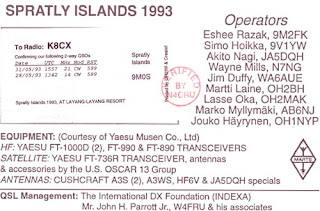 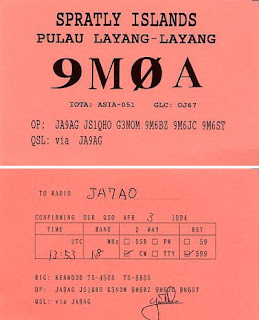 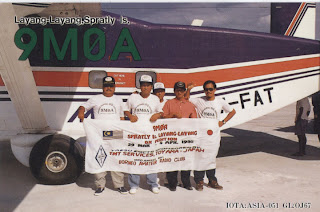 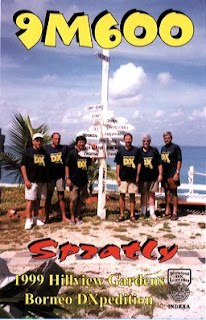 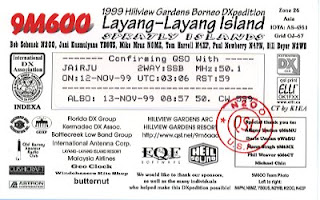 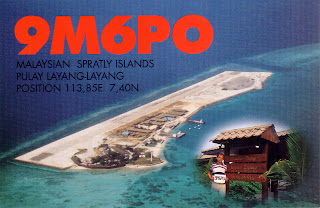 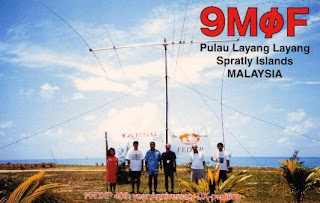 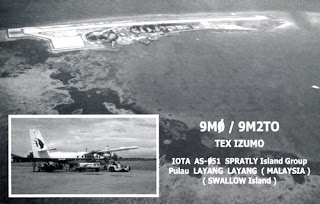 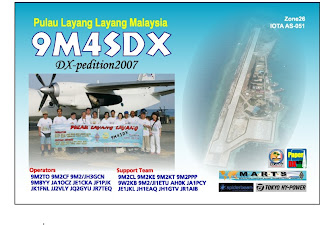 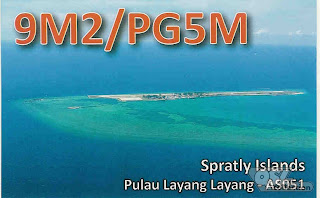 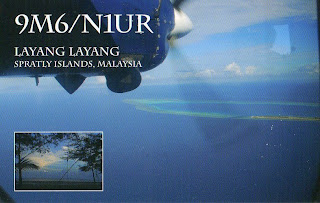 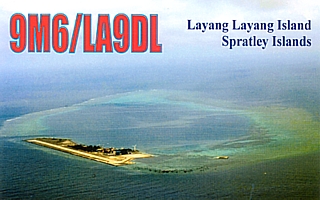 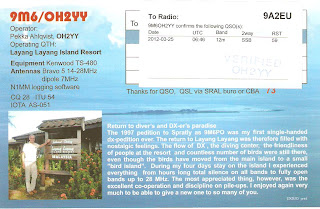 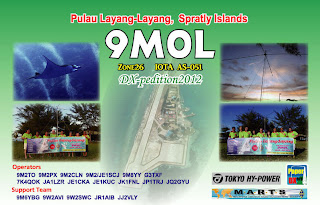 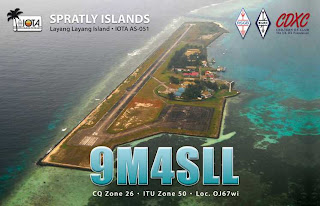 
In the world of Radio Hams there are a lot of Islands Hunters....most of the operators who operate
from the "Sprately Islands" are  foreigners. The writer would like to suggest that the "Administrative"
should look seriously on the "callsign" why don't we maintain as 9M0S  OR 9M0L    keep it short and simple please try to understand the world of HAM RADIO.
Posted by FTDX400 at 6:19 AM