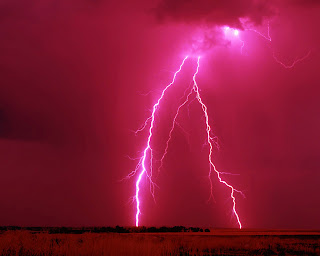 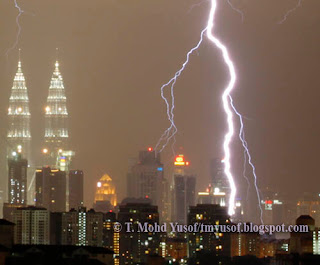 So is a shoking….no wonder we heard many of radio hams….have this experienced

The anecdotal evidence is backed up by hard facts – according to our Meteorological Department places like Subang (Selangor), Bayan Lepas (Penang) and Kluang (Johor) have a whopping 180 to 200 “thunderstorm days” (TDs) per year (the number of days that thunder can be heard at the weather monitoring stations

Lightning surge damages household electrical equipment such as radio, television and others. It can also damage machines and equipment in factories. Thus, surge protection is necessary in order to protect these machines and electrical devices regardless whether it is used in homes, factories, offices or others.