Ten Reasons to Throw out your Microwave Oven 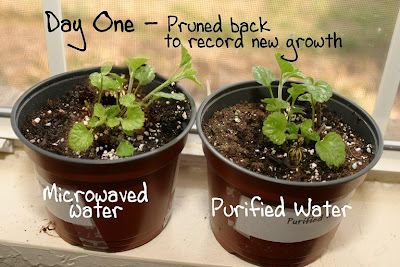 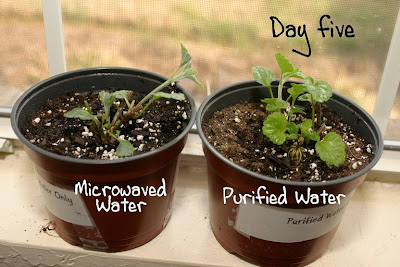 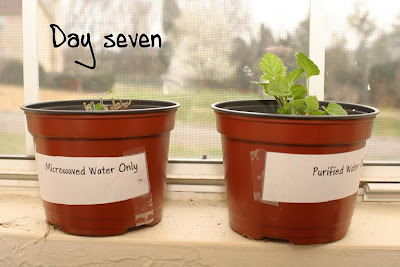 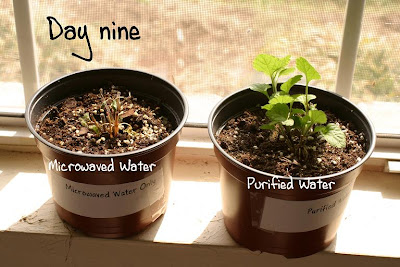 
Ten Reasons to Throw out your Microwave Oven

From the conclusions of the Swiss, Russian and German scientific clinical studies, we can no longer ignore the microwave oven sitting in our kitchens. Based on this research, we will conclude this article with the following:

3). Male and female hormone production is shut down and/or altered by continually eating microwaved foods.

4). The effects of microwaved food by-products are residual [long term, permanent] within the human body.

5). Minerals, vitamins, and nutrients of all microwaved food is reduced or altered so that the human body gets little or no benefit, or the human body absorbs altered compounds that cannot be broken down.

6). The minerals in vegetables are altered into cancerous free radicals when cooked in microwave ovens.

7). Microwaved foods cause stomach and intestinal cancerous growths [tumors]. This may explain the rapidly increased rate of colon cancer in America .

Have you tossed out your microwave oven yet? After you throw out your microwave, you can use a toaster oven as a replacement. It works well for most and is nearly as quick. The use of artificial microwave transmissions for subliminal psychological control, a.k.a. 'brainwashing', has also been proven. We're attempting to obtain copies of the 1970's Russian research documents and results written by Drs. Luria and Perov specifying their clinical experiments in this area


I have known for years that the problem with microwaved anything is not the radiation people used to worry about, It's how it corrupts the DNA in the food so the body can not recognize it. So the body wraps it in fat cells to protect itself from the dead food or it eliminates it fast. Think of all the Mothers heating up milk in these 'Safe' appliances. What about the nurse in Canadathat warmed up blood for a transfusion patient and accidentally killed them when the blood went in dead. But the makers say it's safe. But proof is in the pictures of living plants dying.